What is Statistical Learning?

We could build a multiple linear regression model to predict sales by using the different types of advertising spend as predictors.

The model could be written in the following general form:

The symbol \( f \) represents the systematic information that \( X \) provides about \( Y \). Statistical learning refers to a set of approaches for estimating \( f \).

There are two main reasons for estimating \( f \): prediction and inference.

Prediction refers to any scenario in which we want to come up with an estimate for the response variable \( (Y) \).

Inference involves understanding the relationship between \( X \) and \( Y \), as opposed to predicting \( Y \). For example, we may ask the following questions:

There are two main methods of estimating \( f \): parametric and nonparametric.

On the other hand, nonparametric methods do not make explicit assumptions about the functional form of \( f \).

Instead, they attempt to get as close to the data points as possible, without being too rough or too smooth. They have the potential to accurately fit a wider range of possible shapes for \( f \). Spline models are common examples of nonparametric methods.

Nonparametric methods have the potential to be more accurate due to being able to fit a wider range of shapes. However, they are more likely to suffer from the issue of overfitting to the data.

In statistical learning, we're not only interested in the type of model to fit to our data, but also how well the model fits the data.

One way to determine how well a model fits is by comparing the predictions to the actual observed data.

In regression, the most commonly used method to assess model accuracy is the mean squared error (MSE):

However, we should usually be interested in the error of the test dataset instead of the training dataset. This is because we usually want the model that best predicts the future, and not the past. Additionally, more flexible models will reduce training error, but may not necessarily reduce test error. Therefore, the test error should be of higher concern.

In general, to minimize the expected test error, a model that has low variance and low bias should be chosen.

Bias refers to the error that is introduced by modeling a very complicated problem with a simplistic model. More flexible models have less bias because they are more complex.

Variance refers to how good a model is if it was used on a different training dataset. More flexible models have higher variance.

The relationship among bias, variance, and the test error is known as the bias-variance tradeoff. The challenge lies in finding the method in which both bias and variance are low.

In classification, the most commonly used method to assess model accuracy is the error rate (the proportion of mistakes made):

However, again, we should usually be interested in the error rate of the test dataset instead of the training dataset.

For example, assume that we knew for a fact that 70% of all people who make more than $100,000 per year were STEM graduates.

In theory, we would always like to predict classifications using the Bayes' classifier. However, we do not always know the probability of a class, given some predictor value. We have to estimate this probability, and then classify the data based on the estimated probability.

The K-Nearest Neighbors (KNN) classifier is a popular method of estimating conditional probability. Given a positive integer \( K \) and some test observation, the KNN classifier identifies the \( K \) points in the training data that are closest to the test observation. These closest \( K \) points are represented by \( N_{0} \). Then, it estimates the conditional probability for a class as the fraction of points in \( N_{0} \) that represent that specific class. Lastly, KNN will apply the Bayes' rule and classify the test observation to the class with the largest probability.

However, the choice of the \( K \) value is very important. Lower values are more flexible, whereas higher values are less flexible but have more bias. Similar to the regression setting, a bias-variance tradeoff exists. 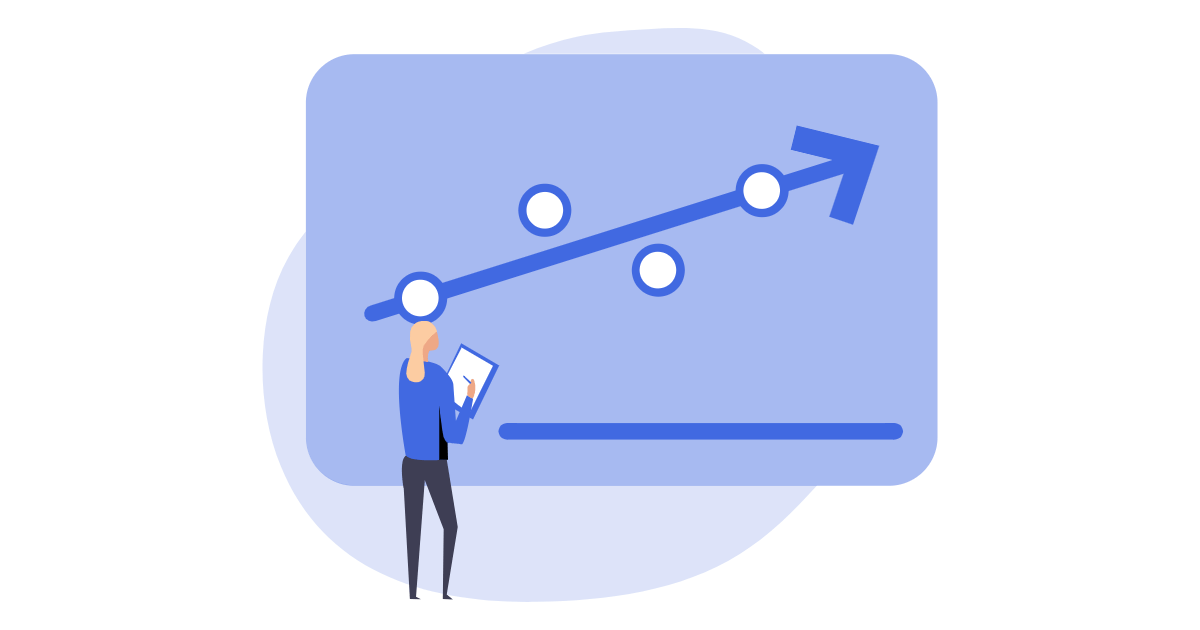 Summary of Chapter 3 of ISLR. Simple and multiple linear regression are common and easy-to-use regression methods. 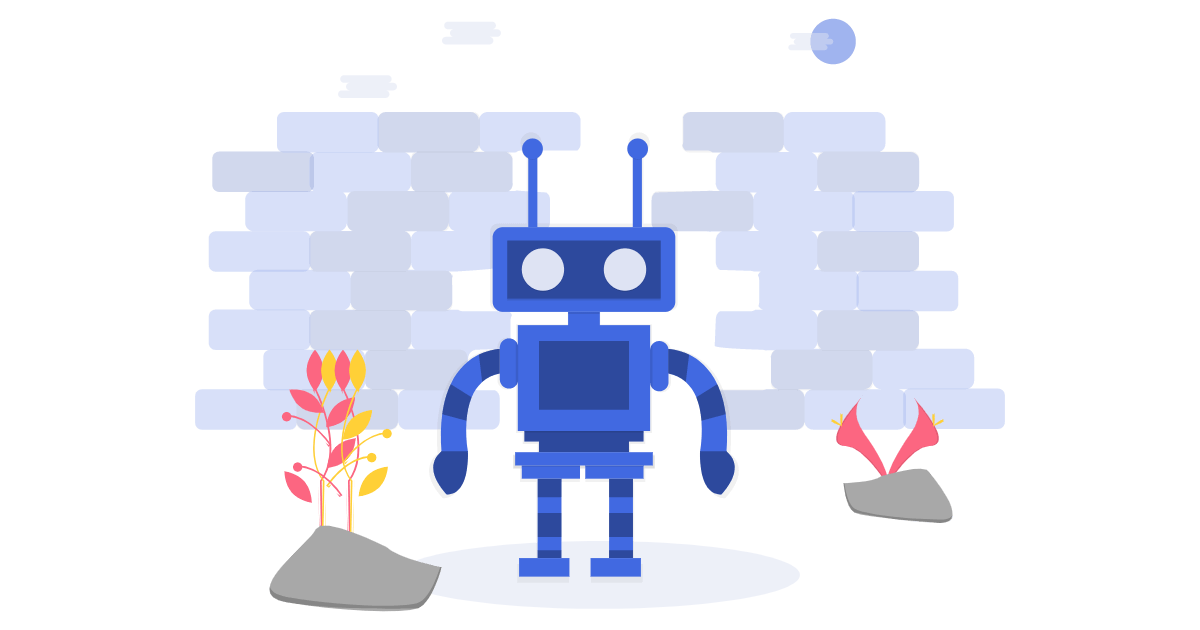 Summary of Chapter 1 of ISLR. Statistical learning simply refers to the broad set of tools that are available for understanding data.