Tree-based methods for regression and classification involve segmenting the predictor space into a number of simple regions. To make a prediction for an observation, we simply use the mean or mode of the training observations in the region that it belongs to. Since the set of splitting rules used to segment the predictor space can be summarized in a tree, these approaches are known as decision tree methods.

These methods are simple and useful for interpretation, but not competitive in terms of prediction accuracy when compared with the methods from the chapter on linear model selection and regularization. However, advanced methods such as bagging, random forests, and boosting can result in dramatic improvements at the expense of a loss in interpretation.

Assume that we had a baseball salary dataset that consisted of the number of years that a player was in the league, the number of hits in the previous year, and each player's log-transformed salary.

The interpretation of the tree might look as follows:

The tree is probably an oversimplification of the relationship, but is easy to interpret and has a nice graphical representation.

In general, the process of building a regression tree is a two-step procedure:

The regions are constructed by dividing the predictor space into "box" shapes for simplicity and ease of interpretation. The goal is to find boxes that minimize the RSS given by the following:

Unfortunately, it is computationally infeasible to consider every partition of the feature space. Therefore, we take a greedy top-down approach known as recursive binary splitting. First, we consider all of the predictors and all of the possible cutpoints \( (s) \) for each of the predictors and choose the predictor and cutpoint that results in the lowest RSS. Next, the process is repeated to further split the data, but this time we split one of the two previously identified regions, which results in 3 total regions. The process continues until some stopping criteria is reached.

However, the process may end up overfitting the data and result in a tree that is too complex. A smaller tree would result in lower variance and easier interpretation at the cost of a little more bias. Therefore, we should first grow a large complex tree, and then prune it back to obtain a subtree.

This is done through a method known as cost complexity pruning, or weakest link pruning. The method allows us to consider a small set of subtrees instead of every possible subtree. This is done through the addition of a tuning parameter, \( \alpha \). For each value of \( \alpha \), there is a subtree \( T \) such that the following is as small as possible:

In classification, instead of using the RSS, we look at either the Gini index or the cross-entropy. Both are very similar measures, where small values indicate node purity, meaning that a node contains predominantly observations from a single class. Either of these measures can be used to build a tree and evaluate splits.

In a dataset, we may have a qualitative variable that takes on more than two values, such as an ethnicity variable.

In a decision tree, these variables are typically split through the use of letters or numbers that are assigned to the values of the qualitative variable.

The advantage of decision trees over other methods is their simplicity. Decision trees are very easy to explain to others, and closely mirror human decision-making. They can be displayed graphically and easily interpreted by non-experts.

The disadvantage is that the ease of interpretation comes at the cost of prediction accuracy. Usually, other regression and classification methods are more accurate.

However, advanced methods such as bagging, random forests, and boosting can greatly improve predictive performance at the cost of interpretability.

Bagging is a general purpose method for reducing the variance of a statistical learning method. It is very useful for decision trees because they suffer from high variance.

In bagging, the trees are grown large and are not pruned. Additionally, there is a straightforward way to estimate the test error of a bagged model without needing to perform cross-validation. Remember that bootstrapped datasets are created through resampling, which allows for observations to be repeated. As it turns out, on average, each bagged tree will make use of two-thirds of the total observations because of the resampling. The remaining one-third of the observations not used to fit a tree are referred to as the out-of-bag (OOB) observations. We predict the response for the \( i^{th} \) observation using each tree in which the \( i^{th} \) observation was OOB and average the predictions or take a majority vote. This is done for all of the observations in the original dataset, and the overall test error rate is then determined.

Bagging improves prediction accuracy at the expense of interpretability. However, we can obtain an overall summary of the importance of each predictor using RSS or the Gini index. This is done by recording the total amount that the RSS or Gini index decreases due to splits in a given predictor and averaging over all of the trees. The larger the total value, the more significant the predictor.

Why might only considering a subset of the predictors at each split be a good thing? Suppose that we have a dataset with one very strong predictor and some other moderately strong predictors. In the bagged trees, almost every tree will use the very strong predictor as the top split. All of the bagged trees will look very similar and be highly correlated. Averaging many highly correlated trees does not result in a large reduction to variance. Since random forests force each split to consider only a subset of the predictors, many splits will not even consider the strongest predictor. Basically, this decorrelates the trees and reduces variance.

Like bagging, boosting is a general approach that can be applied to many different statistical learning methods. Boosting involves building many trees, but each tree is grown sequentially. This means that each tree is grown using information from a previously grown tree. Additionally, boosting does not involve bootstrap sampling. Each tree is fit on a modified version of the original dataset. Boosting works as follows:

The boosting approach learns slowly. If we set the parameter \( d \) to be small, we fit small trees to the residuals and slowly improve the function in areas where it does not perform well. The shrinkage parameter \( \lambda \) slows the process down even further, allowing more and different shaped trees to attack the residuals.

In boosting, unlike in bagging, the construction of each tree depends strongly on the trees already grown. Additionally, boosting could potentially overfit the data if the number of trees \( B \) is too large. Therefore, we use cross-validation to select \( B \). Typically, \( \lambda \) is between 0.01 and 0.001, and \( d=1 \) is usually sufficient. 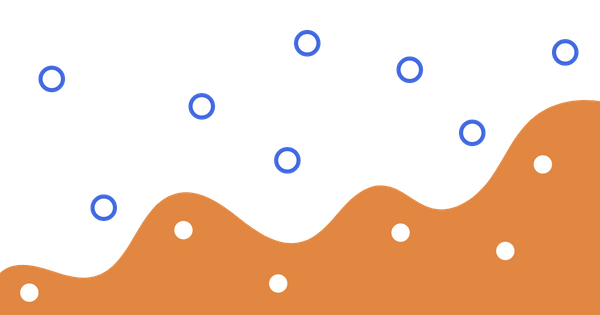 Summary of Chapter 9 of ISLR. Support vector machines are one of the best classifiers in the binary class setting. 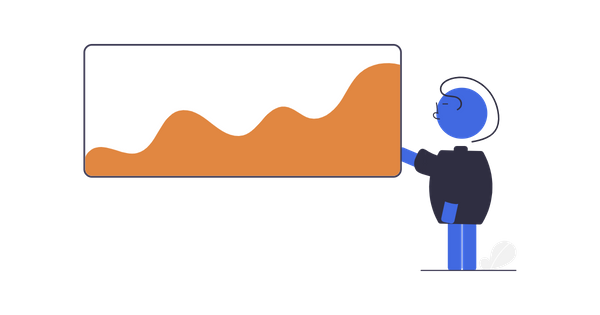 Summary of Chapter 7 of ISLR. We can move beyond linearity through methods such as polynomial regression, step functions, splines, local regression, and GAMs.