Resampling methods involve repeatedly drawing samples from a training dataset and refitting a statistical model on each of the samples in order to obtain additional information about the fitted model.

There are two resampling methods that are most common:

Cross validation can be used to estimate the test error of a specific statistical learning method, or to select the appropriate level of flexibility of a method.

Bootstrap can be used to help provide the accuracy of parameter estimates, or of a statistical learning method.

There is a difference between the training error and the test error. The test error is what we are much more interested in measuring. However, we do not always have a large test dataset available to estimate the test error.

Many techniques exist to estimate the test error with the training data. These techniques fall into one of two categories:

The Validation Set Approach is a simple strategy for estimating the test error.

To be sure about which model to fit, the Validation Set Approach process could be repeated multiple times to allow for differences in random data assignment between the training and test sets.

There are two drawbacks associated with the Validation Set Approach:

Cross-validation is a refinement to the Validation Set Approach that addresses these drawbacks.

Leave-One-Out Cross-Validation (LOOCV) is closely related to the Validation Set Approach, but attempts to address the drawbacks.

Similar to the Validation Set Approach, LOOCV involves splitting a full dataset into separate training and test sets. However, only a single observation is included in the test set, and all of the remaining observations are assigned to the training set.

LOOCV has two advantages over the Validation Set Approach:

However, LOOCV has one potentially major disadvantage:

K-Fold Cross-Validation (K-Fold CV) is an alternative to LOOCV, and is typically the preferred method.

The first fold is treated as the test set, and a model is fit to the remaining folds. The fitted model is used to make predictions on the observations in the first fold, and the test error is measured. The K-Fold CV procedure is repeated \( K \) times so that a different fold is treated as the test set each time. Finally, the K-Fold CV estimate of the test error is simply the average of the \( K \) test measures.

Typically, \( K = 5 \) or \( K = 10 \) is chosen for K-Fold CV because these have been shown to empirically yield test error estimates that suffer neither from excessively high bias nor variance.

The bootstrap is a widely acceptable and extremely powerful statistical tool that can be used to quantify the uncertainty associated with an estimator or statistical learning method.

The point of the bootstrap can be illustrated with an example where we are trying to figure out the best investment allocation under a simple model.

Assume that we want to invest $10,000 into two stocks that yield X and Y, respectively:

We will invest \( \alpha \) into A, and \( 1-\alpha \) into B. Additionally, \( \alpha \) will be chosen to minimize the total risk of investment since there is variability associated with the returns. The equation to determine the \( \alpha \) value that minimizes risk is as follows:

The variances are unknown, but could be estimated through past data of returns for the investments. Plugging the variances into the equation would let us know the value for \( \alpha \).

However, since we only have one dataset, we can only determine one value for \( \alpha \). But what if we wanted to estimate the accuracy of the estimate for \( \alpha \)? To estimate a variance for the \( \alpha \) value itself, we would need hundreds of datasets. However, we usually cannot simply generate new samples from the original population. The bootstrap approach allows us to emulate the process of obtaining new sample datasets so that we can estimate variability without actually generating new sample datasets. Instead of obtaining new independent datasets from the population, the bootstrap method obtains distinct datasets by repeatedly sampling observations from the original dataset. 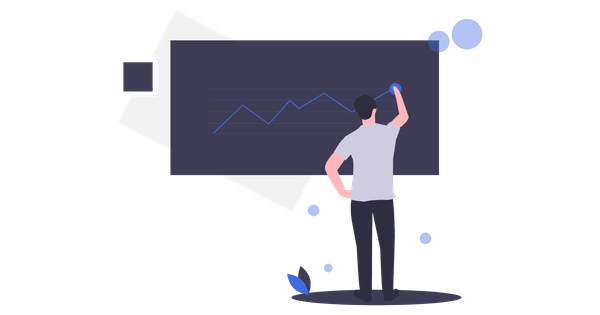 Summary of Chapter 6 of ISLR. There are alternative methods to plain least squares, which can result in models with greater accuracy and interpretability. 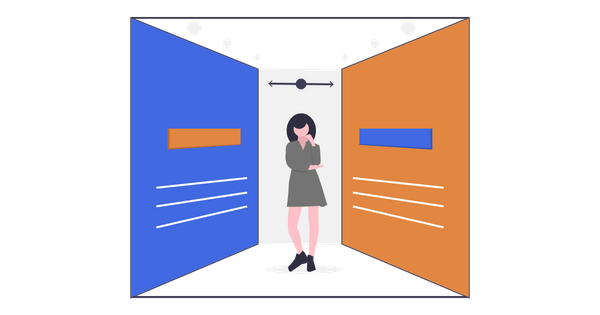 Summary of Chapter 4 of ISLR. Classification involves predicting qualitative responses. Logistic regression, LDA, and KNN are the most common classifiers.