Unlike Medicaid, ACA (Obamacare) plans are not provided by the government. The ACA is simply a healthcare legislation that helps individuals obtain more affordable health insurance plans through insurance companies. Learn more about the ACA through this article.

As stated previously, Medicaid is for poor individuals and families. The amount of annual income that counts as “poor” varies from state to state. The Federal Poverty Line (FPL) is a guideline for determining poverty.

The chart above shows the FPL for 2017. The FPL changes from year to year.

One key component of the ACA was the expansion of Medicaid eligibility. Medicaid was to be expanded to allow individuals and families with an annual income below 138% of the FPL to be eligible. However, the Supreme Court gave states the choice to opt out of the expansion. Therefore, eligibility differs based on whether or not a state has expanded Medicaid coverage.

Employers have the option of either self-funding or fully-funding the health insurance plan for their employees. What are the key differences? 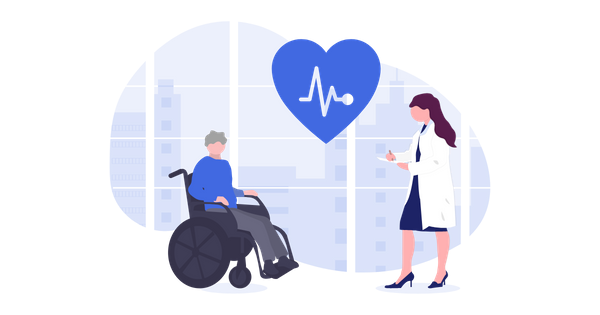 Medicare is a federal government health insurance program for elder people, and some disabled individuals.