Cost-Sharing Reduction (CSR) is a component of the Affordable Care Act (ACA). Essentially, CSR makes healthcare costs more affordable for people with low incomes. An individual or family that is eligible for CSR will have a lower deductible, out-of-pocket maximum, copays, and coinsurance. The eligibility requirements for CSR are as follows:

Simply put, the AV of a health plan is the percentage of healthcare costs that are covered by the insurance company across all of the members enrolled on the plan. A silver plan generally has an AV of 70%, meaning that the insurance company will cover about 70% of the total incurred healthcare costs, whereas the members will cover 30%. AV is also often referred to as the “benefit richness” of a health plan.

For people who are eligible for CSR, the AV increase of the silver plan is based on household income:

As stated previously, people with incomes below 200% of the FPL benefit much more from the AV increase.

So, if people who are eligible for CSR are paying less for healthcare costs, how are health insurance companies making up the difference? Up until October 2017, the federal government was reimbursing insurers through CSR subsidy payments. Trump put a stop to those reimbursements. Since then, insurers have been “silver-loading” to make up for the crucial reimbursements that they are no longer receiving. 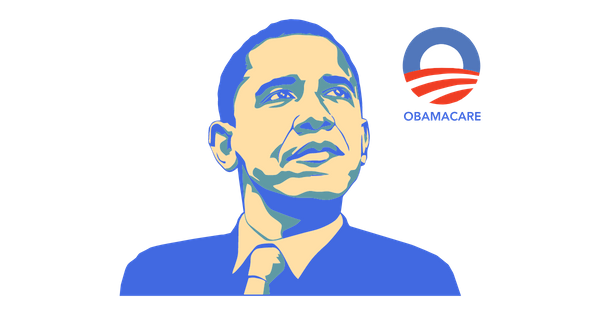 Actuaries working in the health insurance industry must be intimately familiar with the Affordable Care Act (ACA).